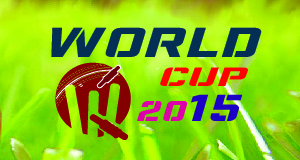 India confirmed the top spot in their group,check listing here took their winning streak in World Cup matches to nine, their longest and also maintained their record of bowling oppositions out in this World Cup, claiming their 50th wicket in five matches in the 49th over of Ireland’s innings. Ireland scored the highest score against India in this World Cup, William Porterfield and Paul Stirling registered the best partnership – 89 – against them, Niall O’Brien came within one run of the best individual score against their unbeaten opponents, but India’s excellent offspin bowling and aggressive captaincy restricted them to 259, well below par on a flat pitch, small Seddon Park boundaries and given Ireland’s weak bowling. Shikhar Dhawan, with his second hundred this World Cup, and Rohit Sharma knocked the runs off with ease. 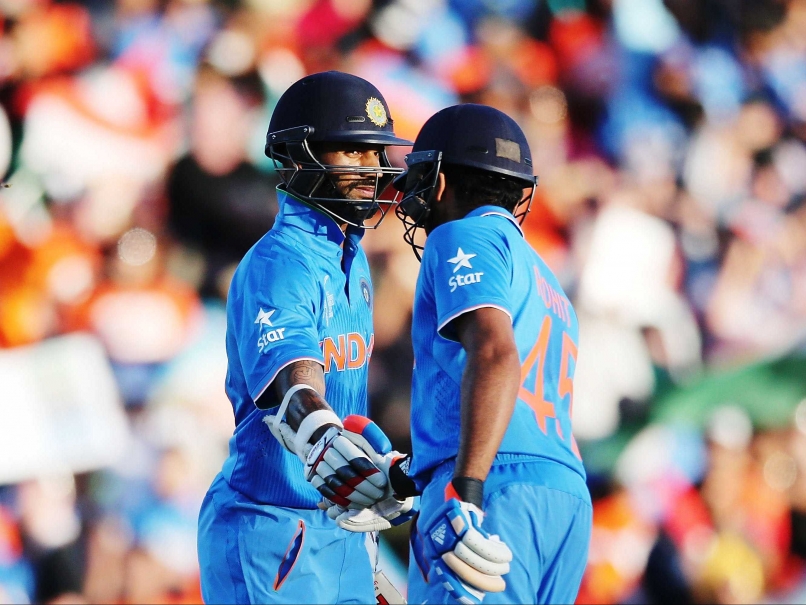 Ireland needed early wickets. Dhawan provided them opportunities, but John Mooney and Porterfield dropped him. He and Rohit put together India’s biggest opening stand in World Cups for India-174, and their partnership aggregate soared to 1760 runs, the fourth-highest for India.

Dhawan moved to No. 2 on the runs list this World Cup, second behind Kumar Sangakkara. Once he reached the fifty Dhawan accelerated even as Rohit fell to a somewhat lazy dab, playing Stuart Thompson on. Dhawan went from 50 off 54 to 96 off 74 before bringing up the hundred with the 84th ball he faced and getting out to the 85th. However, India needed only 70 at that time, and got them without drama.